Tucano was officially born in 1985, but its origins began some years before…

Milan, 1981: in a tiny space in the Viale Certosa area, Franco Luini and his brother Gianni started creating all sorts of bags and cases. The two focused particularly on the production of promotional items, as well as sports bags, pencil cases and pocketbooks.

An adventure in Brazil

Three years later, Franco began another adventure: in 1984, he moved to Brazil and started a tropical fruit export business. It was here that, one evening while spending time with his friends, he saw an aviary of toucansand has remained fascinated with these colourful animals ever since. From this came the name and logo for his next business venture - “tucano” is the Italian for toucan.

Franco’s first love proves too strong to resist and, the following year, he returned to Italy. Bringing his friends Nicola and Carlo on board, he founds Tucano. Initially, the company had only twelve employees and began producing custom items for corporations—still an important part of the business under the ByTucano brand. 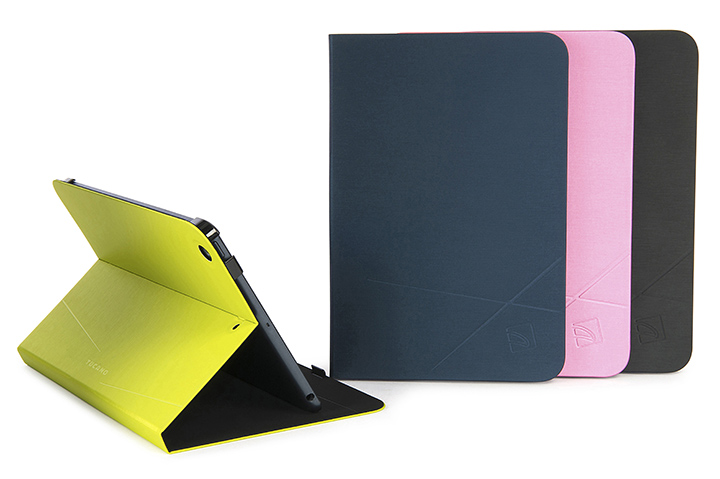 Every Tucano cover, case and bag are designed to amaze, with original solutions that make the use of new digital devices easier, more convenient, and more fun. Every Tucano product is designed by people with passion, for a broad and diverse range of customers—customers who are united by their own innate passion for detail, colour and the pleasure obtainable only from a well-made product.

Among Despec’s range of Tucano products are: